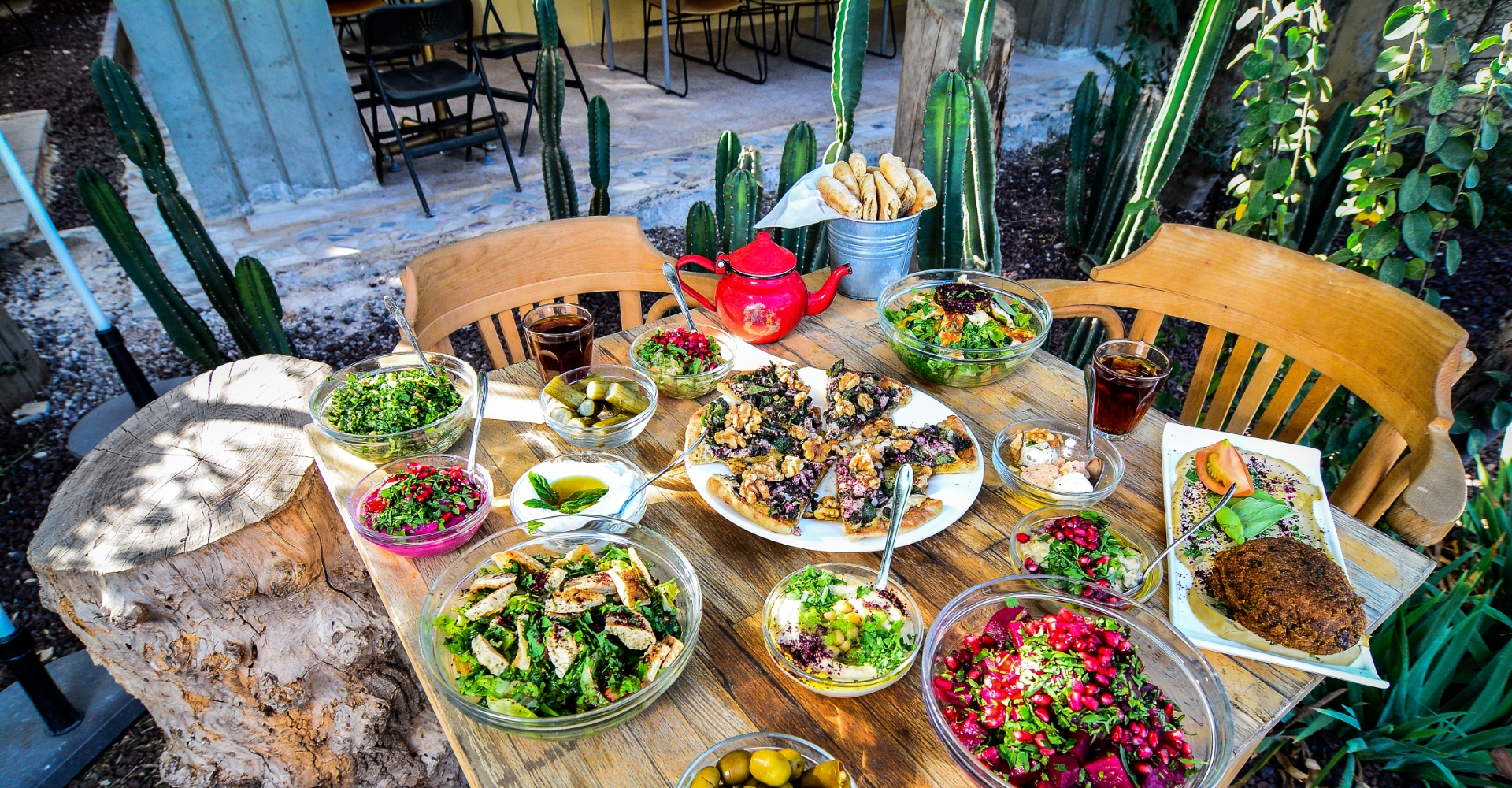 Departure on regular flight to Amman. Arrival and transfer to the hotel of the chosen category. Dinner (as long as the arrival at the hotel is before 9:00 p.m.). Accommodation.

Breakfast. Day off. Dinner and accommodation.

Breakfast. Next, we will visit Amman, which includes the Citadel, the Archaeological Museum and the Roman Theater. Later, we will visit Jerash or “Gerasa”, a Greco-Roman city that was part of the Decapolis and is known as the “Pompeii of the East” due to its importance and its magnificent state of conservation. We can admire, among others: Hadrian's Gate, the Hippodrome, the Theatre, the Agora or forum with its complete colonnade, the Cardo Máximo, the Temple of Zeus and Artemis. Then we will visit the Ajlun Castle, a fortress built in 1185 and later rebuilt in the 13th century by the Mamluks after its destruction by the Mongols. It is a castle from the time of the Crusaders, located on top of the mountain and from which a beautiful view is contemplated. Return to Amman. Dinner and accommodation.

Breakfast and departure to Madaba. Arrival and visit of the church of San Jorge, with its famous mosaic that represents all the biblical territories. Next, to Mount Nebo, from the top of which Moses saw the promised land. Visit of the mosaic collection. Transfer for a visit to Shobak Castle, once called “Mont Real”, Shobak dates from the same turbulent period as Karak. It is located on the side of a mountain, on a large area of fruit trees. The exterior of Shobak Castle is impressive, with an imposing gate and a triple wall around it. Despite the precautions taken by its builder, the fortress fell into Saladin hands only 75 years after its construction. The inscriptions of his proud successors appear on the castle walls. Next, to Petra. Dinner and accommodation.

Breakfast. visit of Little Petra (Little Petra) that was inhabited by the Nabataeans and has many tombs, water containers and channels, it has a small path that leads to some of the interior area, Siq Al Bared, the scale of this area and the fact that is the continuation of Petra, gave her the name of Little Petra. Then departure to Wadi Rum, also known as the Valley of the Moon. Excursion and ride in 4x4 vehicles, tour of approximately 2 hours through the pink sands of this desert. Transfer to the camp. Dinner and accommodation.

Breakfast. At the indicated time transfer to the lowest point on earth, the Dead Sea. Arrival at the hotel, dinner and accommodation.

Breakfast and transfer to the airport. End of trip and our services.