Iraq Al-Amir is within the municipality of Amman in the Jordan Valley. Located about 15 km southwest of the town of Wadi Al-Seer, it has a population of about 6,000 people. Located on the hills, the area has many springs and is famous for its olive trees, in addition to other forest trees. About 0.5 km south of the town is the historical site of Al-Iraq. It was built by a Persian prince in the 3rd century BC. There are many caves in the hills that date back to the Copper Age, – eleven caves are carved into the cliff face and Qaser El-Abd (Palace of the Slave). 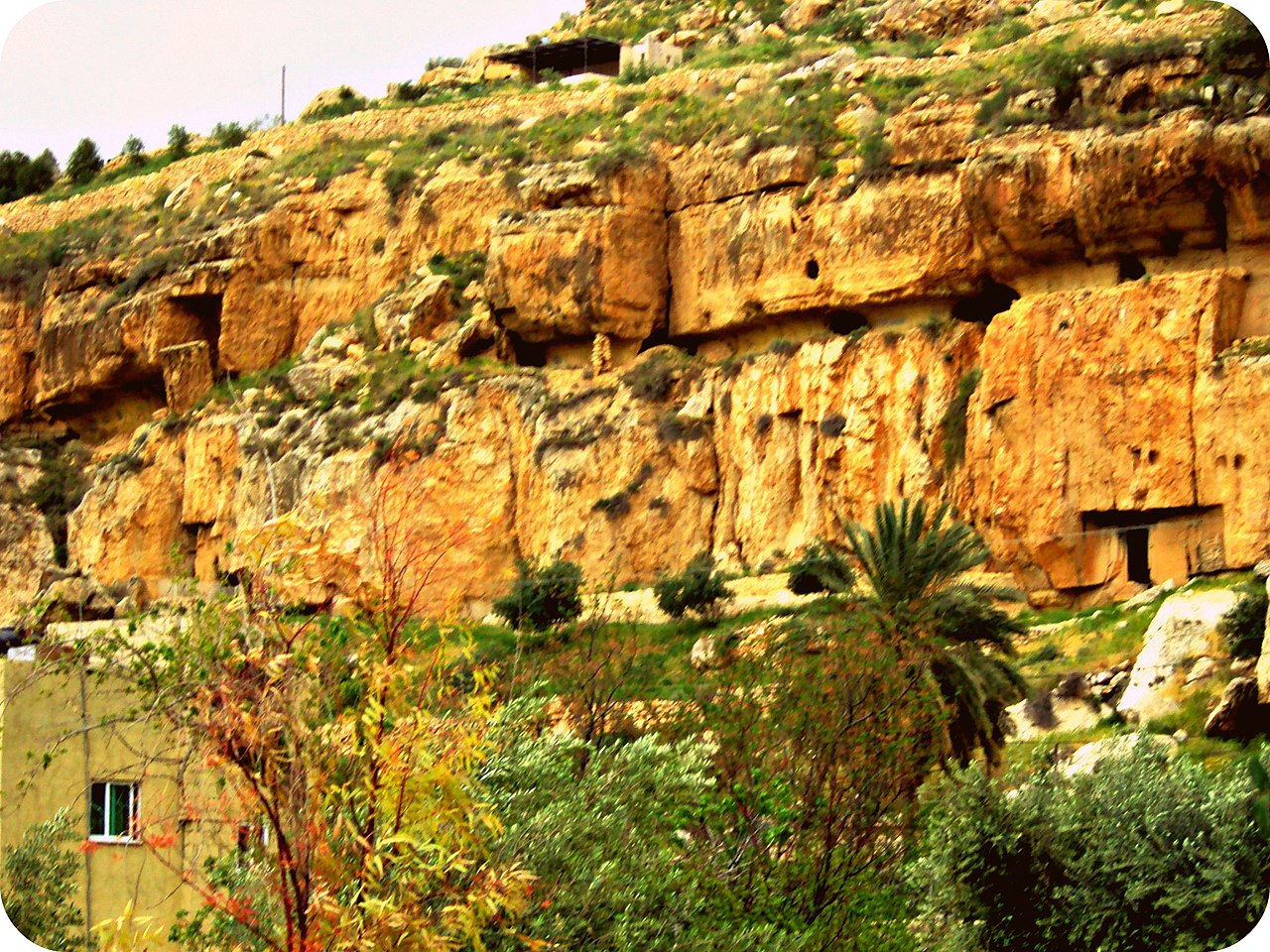 Some precious artifacts, pottery, glass and weapons dating back to the Bronze Age and the Nabataean and Roman periods, as well as inscriptions, gold Islamic coins and the silver Ptolemaic hoard recently discovered at Iraq Al-Amir are displayed at the Exhibition of Arab Heritage and Recent Discoveries, which was opened in 1992.