As-Salt “A journey back in time…”

As-Salt “A journey back in time…”

The Romans, Byzantines and Mameluks all contributed to the growth of the town but it was at the end of the 19th and the beginning of the 20th century, during Ottoman rule, when As-Salt enjoyed its most prosperous period.
It was at that time that the Ottomans established a regional administrative base in As-Salt and encouraged settlement from other parts of their empire. As the town’s status increased, many merchants arrived and, with their newly acquired wealth, built the fine houses that can still be admired in As-Salt today. 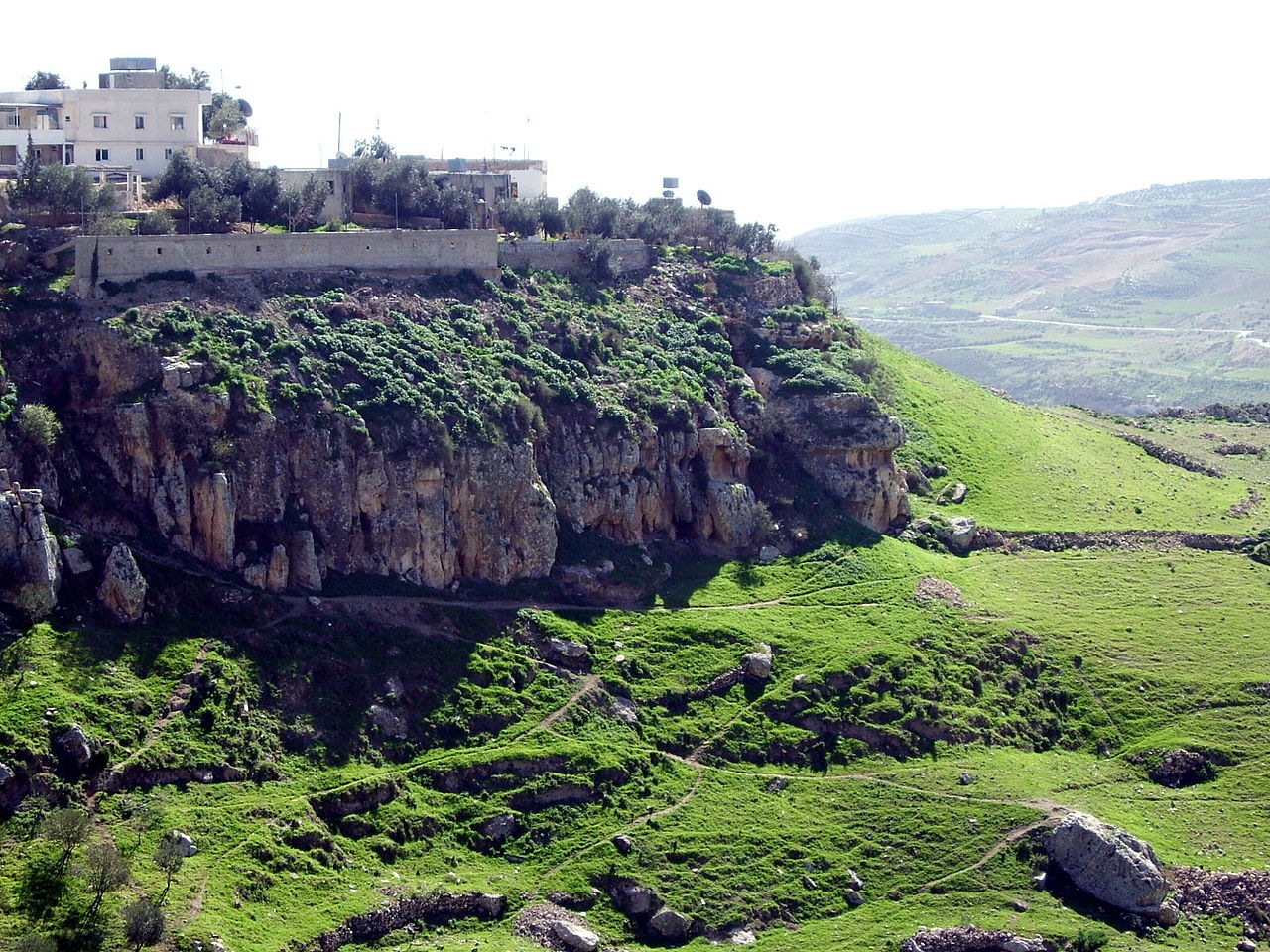 These splendid yellow sandstone buildings incorporate a variety of local and European styles. Typically, they have domed roofs, interior courtyards, and characteristic tall, arched windows. Perhaps the most beautiful is the Abu Jaber mansion, built between 1892 and 1906, which has frescoed ceilings, painted by Italian artists, and is reputed to be the finest example of a 19th century merchant house in the region.

Tightly built on a cluster of three hills, As-Salt has several other places of interest, including Roman tombs on the outskirts of town, and the Citadel and site of the town’s early 13th century Ayyubid fortress, which was built by al- Ma’azzam Isa, the nephew of Saladin, soon after 1198 AD. There is also a small museum and a handicraft school where you can admire the traditional skills of ceramics, weaving, silk-screen printing and dyeing.

As-Salt’s Archaeological & Folklore Museum displays artifacts dating back to the Chalcolithic period and up to the Islamic era, as well as other items relating to the history of the area. In the folklore museum there is a good presentation of Bedouin and traditional costumes and everyday folkloric items.

As-Salt is just a half hour drive from the city of Amman.

As-Salt, the capital of the Balqa’ region, has attracted settlers since before the Iron Age, mainly due to the fact that the area enjoys a moderate climate, a plentiful supply of water and fertile soil. The town was also well placed on the north to south trade routes and those running from east to west, linking the interior with Jerusalem, Nablus, Nazareth and the Mediterranean coast. As-Salt’s mixed Muslim-Christian population and its centuries-old trading connections has helped create the town’s enviable reputation for ethnic and religious tolerance and coexistence.
Evidence of the Roman times can still be seen and there are several Roman tombs on the outskirts of the town. During the Byzantine period the town was known as Saltos, which means forest/wooded trees. In the Byzantine period the town was known as Jadaron/Jader and it was depicted on a mosaic pavement from Ma’in where it is labeled “Jadaron”. In the 13th century an Ayyubid fortress was built on the site of the citadel by the Sultan Al Mu’azzam Isa (a nephew of Saladin), who was based in Damascus. The fortress was destroyed by invading Mongols in 1260, but was rebuilt a year later by a second Mameluk ruler from Egypt. Six centuries later, in 1840, the forces of yet another Egyptian potentate, Ibrahim Pasha, demolished it yet again. The citadel is now the site of a large mosque, which towers over the modern town.

By the early 19th century, As-Salt was a prosperous frontier town on the edge of the Ottoman Empire and the desert. Useful to all, it was ruled by none and the people of As-Salt were said to be “free from taxation of any kind.” The town was also the centre of lucrative trading between the region and urban centres in Palestine.

The town’s fortunes and status declined after World War I, when Emir Abdullah ibn Al-Hussein chose Amman to be the capital of the new Emirate of Transjordan.

The As-Salt Archaeological Museum is located in the new As-Salt commercial centre. The museum, with its two exhibition halls, was opened in 1986.

The main exhibition hall contains a collection of pottery from Tuleilat Ghassul, dated to the Chalcolithic (4500-3300 BC). The Early Bronze Age (3300-2200 BC) show case contains a collection of large water jars and ceramic lamps from the Salalem region of As-Salt and from Tiwal ash-Sharqi, while the Middle and Late Bronze Age periods (2200-1200 BC) are chiefly represented by pottery plates and bowls from excavations at Baq’a and Kattaret as-Samra. The Iron Age (1200-539 BC) display is comprised of pottery vessels and lamps from Tell Deir Alla.

The Byzantine period (AD 324-636) is represented by a large collection of glass vessels, lamps and candelabra from a church at Jal’ad. Another showcase has Ayyubid/Mameluk (AD 1174-1516) pottery vessels. Finds from the Wadi Shu’eib area and the Roman Mausoleum are exhibited in the main hall as well. These include bronze bracelets and coins ranging from the Hellenistic to the Ayyubid period.

The second hall is smaller. On show here are collections of pottery and glass from various sites in the Balqa’ District, as well as mosaics from the South Shuneh Byzantine church.

In the second hall there is also a collection of photographs of traditional houses, streets and souqs in As-Salt.

The As-Salt Folklore Museum is located within the As-Salt Cultural Centre. The museum was opened in 1987.
The museum was established for the conservation and display of the popular heritage of al-Balqa’. It is comprised of two sections representing Bedouin and village life.
In the Bedouin section there is a goat hair tent consisting of two parts: ash-Shaq where the man of the household and his male guests sit and al-Mahram where women sit. In ash-shaq the coffee ritual takes place with the coffee pot (Dallah), the coffee roasting pan (Mehmas) and mortar for grinding coffee (Mehbash). On display there are the weapons used for the defense of the tribe, such as the sword and gun.
The village house is built with reeds and re-used archaeological stone blocks. In it is the folded up bedding (Wahd) and the special chest for keeping the family heirlooms. Household activities are demonstrated by models of women baking bread and grinding wheat.
The collections of the museum illustrate the culture of Jordanian Society. How people faced the challenge of nature and how they adapted to their environment.