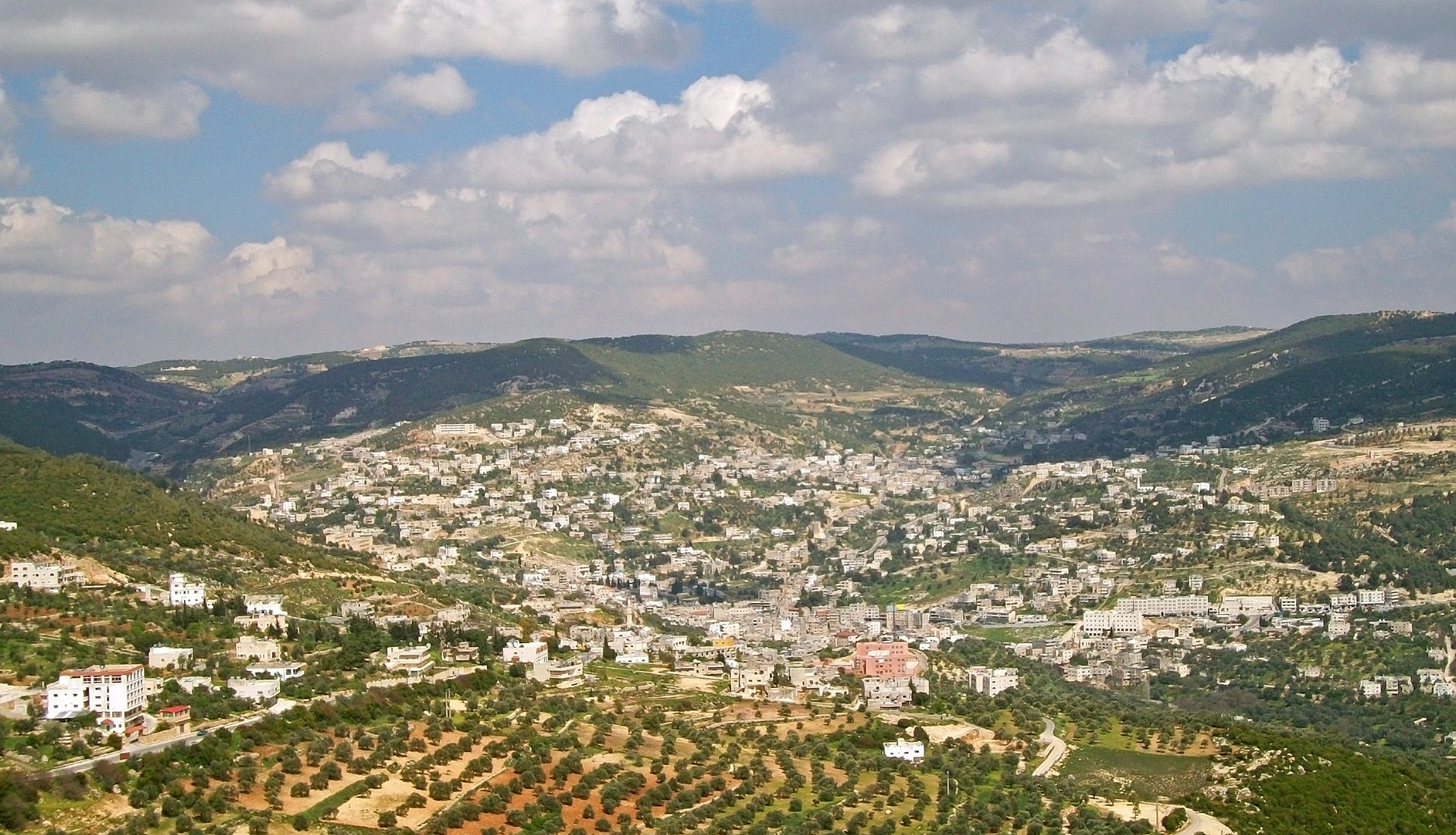 Ajloun – The marvels of nature and the genius of medieval Arab military architecture have given northern Jordan two of the most important ecological and historical attractions in the Middle East.

the sprawling pine forests of the Ajloun-Dibbine area, and the towering Ayyubid castle at Ajloun, which helped to defeat the Crusaders 8 centuries ago.

Ajloun Castle (Qal’at Ar-Rabad) was built by one of Saladin’s generals in 1184 AD to control the iron mines of Ajloun, and to deter the Franks from invading Ajloun.

Ajloun Castle dominated the 3 main routes leading to the Jordan Valley and protected the trade and commercial routes between Jordan and Syria; it became an important link in the defensive chain against the Crusaders, who, unsuccessfully spent decades trying to capture the castle and the nearby village.
The original castle had 4 towers, arrow slits incorporated into the thick walls, and was surrounded by a moat averaging 16 m in width and up to 15 m deep.
In 1215 AD, the Mameluk officer Aibak ibn Abdullah expanded the castle following Usama’s death, by adding a new tower in the southeast corner and a bridge that can still be seen decorated with pigeon reliefs.

The castle was conceded in the 13th century to Salah ed-Din Yousef Ibn Ayoub, ruler of Aleppo and Damascus, who restored the northeastern tower.

These expansion efforts were interrupted in 1260 AD, when Mongol invaders destroyed the castle, but almost immediately, the Mameluk Sultan Baybars re-conquered and rebuilt the fortress.
If you have binoculars, bring them with you to Jordan.

You will be able to appreciate not only the varied wildlife in the nature reserves but also the fantastic views from places such as Ajloun.
Ten Salah ed-Din soldiers are guarding the castle every day of the week.

They are placed at the 4 different gate levels that the castle has. Two are on the roof where the yellow Mameluk is flying. Siege ladders leaning on the wall add to the war-like atmosphere.